In November, Deepika Padukone and Ranveer Singh tied the knot in a destination wedding in Italy. On December 1 and 2, Priyanka Chopra and Nick Jonas exchanged vows in Udaipur’s Umaid Bhawan Palace. While Deepika and Ranveer decided to get married in Italy, PeeCee and Nick hosted a grand wedding in India with two ceremonies – Christian wedding and Hindu wedding. Now, it is Ambani’s turn. The pre-wedding celebrations of Isha Ambani have started in Udaipur with an ‘Anna Seva.’

As a mark of respect and gratitude to the city of Udaipur, and to seek their blessings for the upcoming wedding of their daughter, the family has commenced a special ‘Anna Seva’ – taking up the auspicious task of feeding 5100 people (majority of them with special abilities) three times everyday from 7th to 10th December, to coincide with the pre-wedding functions of Isha Ambani and Anand Piramal on 8th & 9th December

Family members, including Mukesh and Nita Ambani, Ajay and Swati Piramal, Isha and Anand were present at this Anna Seva function, serving people and interacting with them. The Anna Seva functions will continue for four days, from 7th to 10th December and will be performed three times a day at the Narayan Seva Sansthan, Udaipur.

In addition, the pre-wedding festivities will also see the setting up of a specially curated exhibit called the Swadesh Bazaar that will showcase 108 traditional Indian Crafts and art forms from all different regions of the country for the national and international guests. Presenting the art will be master craftsmen and craftswomen themselves, who are keeping these traditional arts alive. Creating an interesting experience as also an immersion into India’s cultural heritage.

Swadesh Bazaar is a unique concept to encourage the craftsmanship of traditional Indian artisans, especially for a lot of indigenous crafts that need conservation and revival and have been supported by Reliance Foundation over the years. The Foundation aims to broaden and deepen its support to the goals of Swadesh Bazaar on a bigger and more sustainable scale in future. 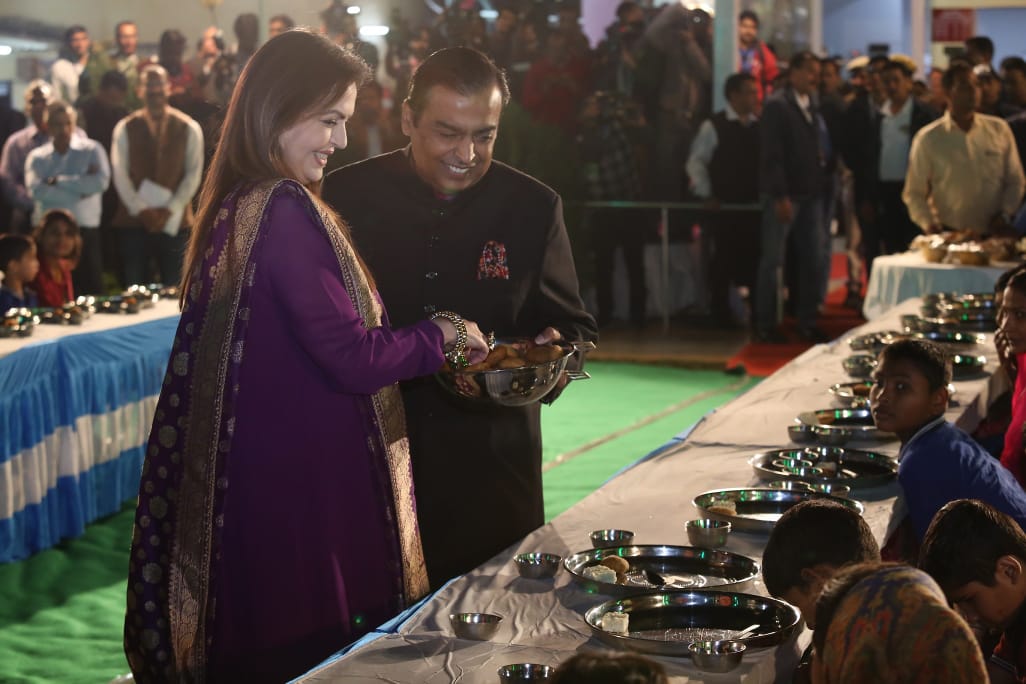 From the rich Kanjeevaram, exclusive Patola, intricate Chikankari to fine Bandhani, exhibits cover over 30 types of textiles and weaves. Depicting folktales and local legends, artists will showcase ancient painting forms like Gond, Madhubani, Phad, Warli, and Thangka. Weavers, potters, and sculptures from all around the country will make this a mega-celebration of art and culture. 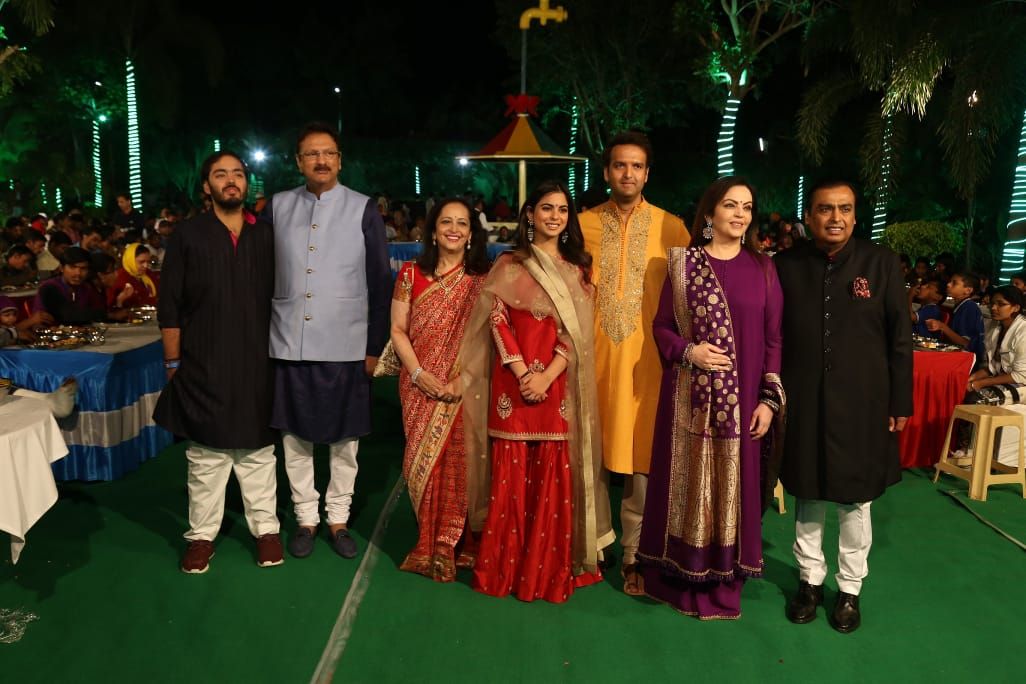 This unique exhibit has not just provided livelihoods to thousands of such artisans, but also giving an opportunity to showcase their rare works from every nook and corner of India, for people’s interest, appreciation, and support. 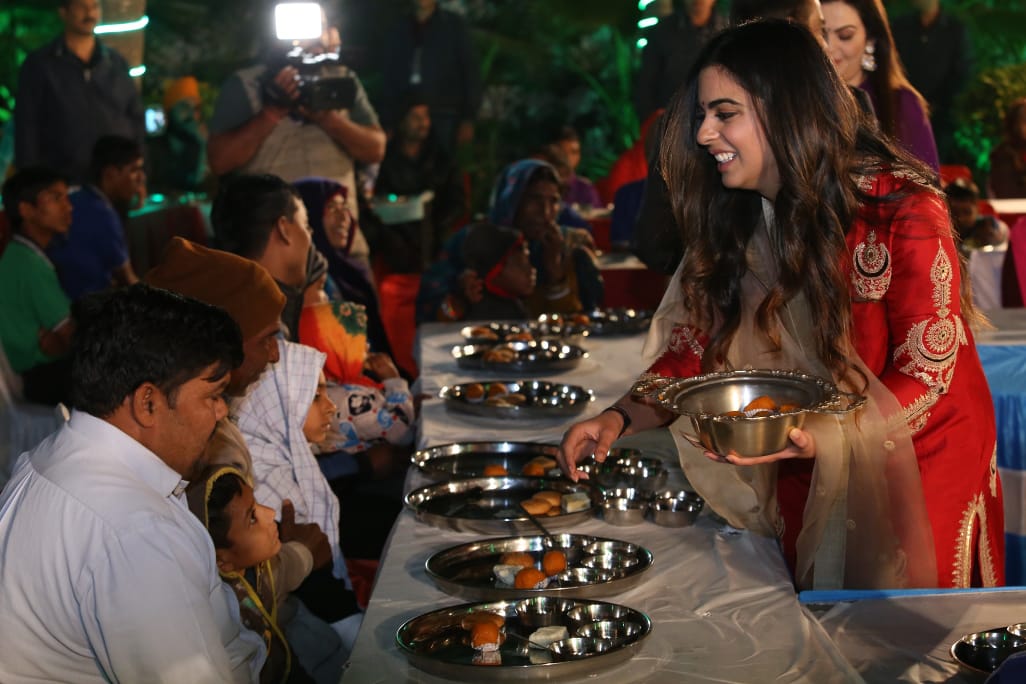